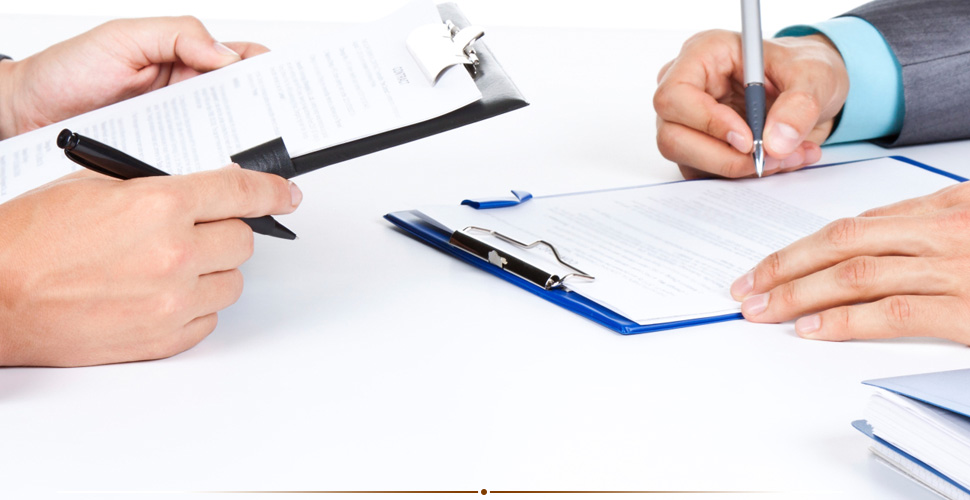 Annex II of the Resolution of March 16, 2015, the Secretariat, by the Resolution of January 30, 2015, the President of the National Institute of Statistics and the Directorate General for the Coordination of Competencies is published with the autonomous regions and local authorities, on technical instructions to the City councils on the municipal census management; register sheet model, in order to facilitate compliance with the obligation to consistories under Article 58.1 of the Rules of Population and Territorial Demarcation of Local Entities included.

The aforementioned model can be used by residents for communication to the City Council of corrections to be made to their data if they contain an error, and the changes to be reflected in the Census registration, in cases in which they have changed your personal circumstances.

In addition, it also requires the relevant adaptation, in those municipalities that coexist as other Spanish official languages, to meet the needs of each ligüísticas neighbor or neighbor in their relationship with the administration.

Finally, both in this case and in which the City intends to use forms other than those approved by this resolution, different models should in any case be approved by their respective Provincial Section Registration Counci
CONTACT TO ASK FOR A QUOTE