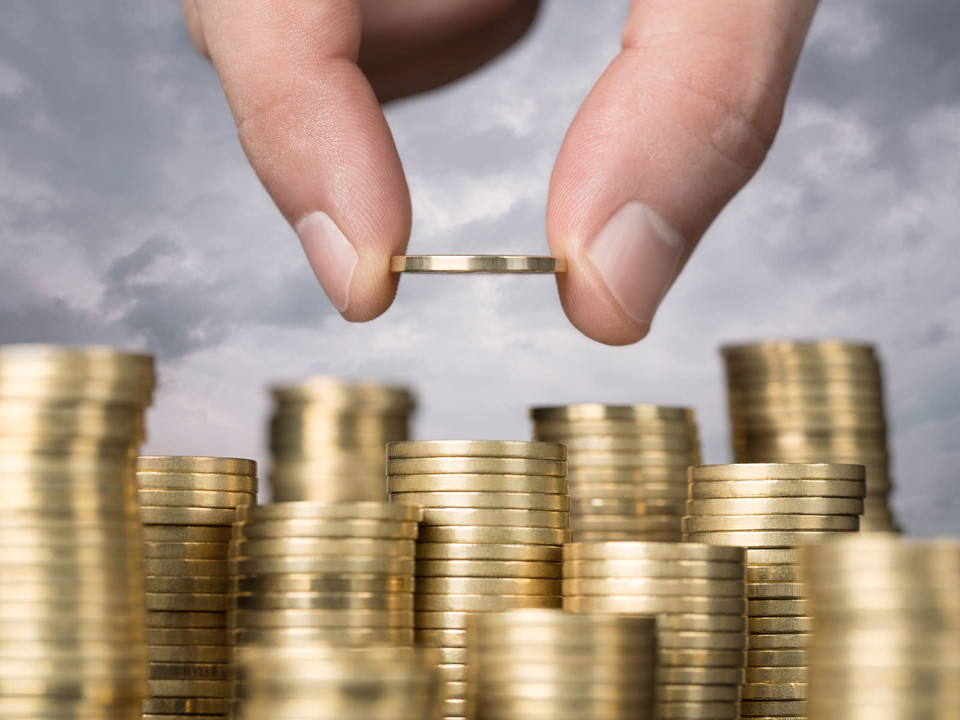 In late 2014 the obligation for payroll that employers give their workers employed as proof of their salaries had a new format was published.

This new format includes certain concepts that previously were not covered. If before this new legislation with the components of the gross salary of the employee performing the employer contribution to social security it incorporated now also is included which makes the employer by the worker himself. That is, there will be no changes as regards the previous content but new information is added.

Within the contribution made by the employer to the Social Security, in the new format of the payroll amounts for the payment for common contingencies professional contingencies, unemployment, vocational training and worker concerned FOGASA appear.

It has been granted a period of 6 months from the day following the publication in the BOE of this legislation for businesses, freelancers and companies with payrolls delivered workers to adapt these to the new format.

This change makes the provisions of Law 27/2011 of 1 August on performance, adaptation and modernization of the Social Security system.
CONTACT TO ASK FOR A QUOTE