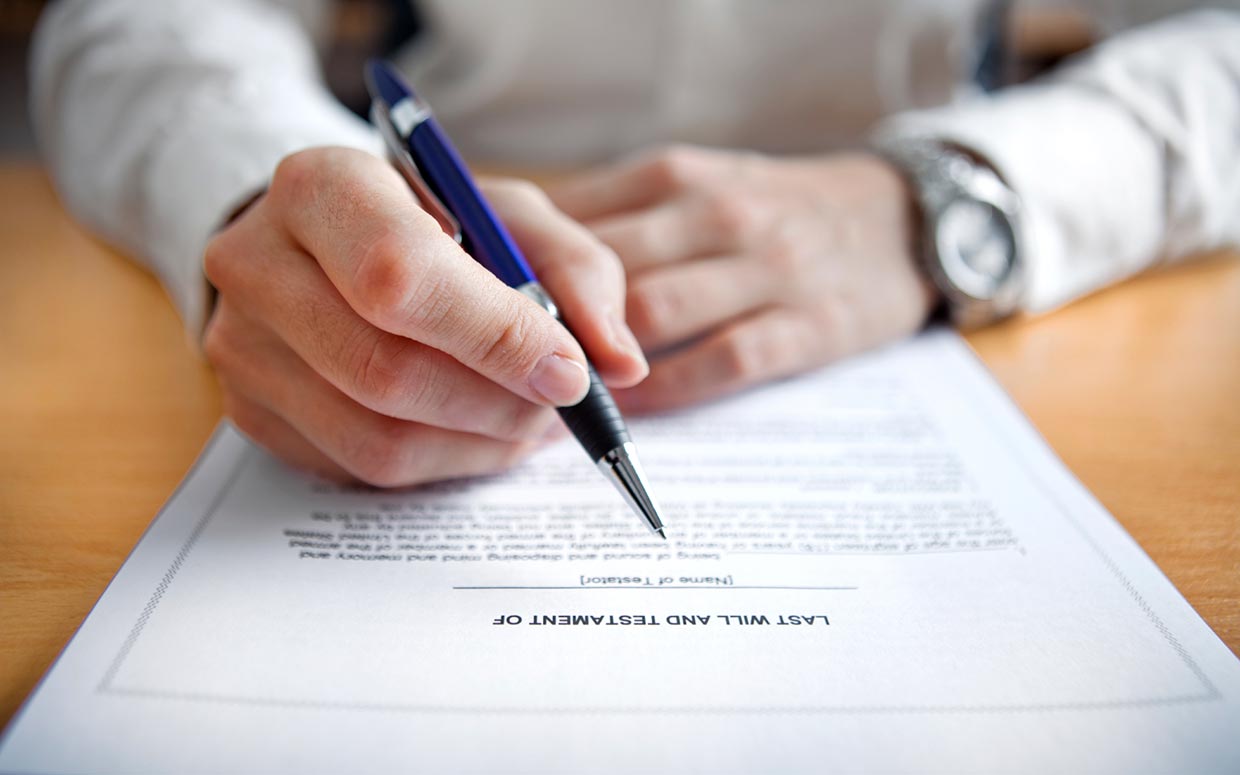 Compete heir to claim from another person or persons recognition capacity of heir and the restoration of the estate. That action request arises precisely with openness and acceptance of the inheritance by the call. The heir restitution claims founded hereditary property in his capacity as heir who owns this title or without unduly ostentándolo.

Active and passive legitimization can be exercised by the heir, whatever their title. Also for the benefit of the heir inherited, or just community for their share. Regarding passive standing is the one with the estate in respect of heir or mere possession without any title who is held.

The action of petition seeks both specific assets and the entire heritage, and is directed against a holder of hereditary property, or has been. This holder is to be considered in good faith when you think you have hereditary title to own.

In addition, the owner of the estate, which is called the heir apparent, may have made acts of disposal over them or are they not valid? The important thing is the good or bad faith of the acquirer. However, the protection of third party purchasers should be the heir apparent if they keep the conditions.

Within thirty years is enjoying greater favor in doctrine and jurisprudence.
CONTACT TO ASK FOR A QUOTE