ATTRIBUTION, DETERMINATION AND TESTING OF AFFILIATION 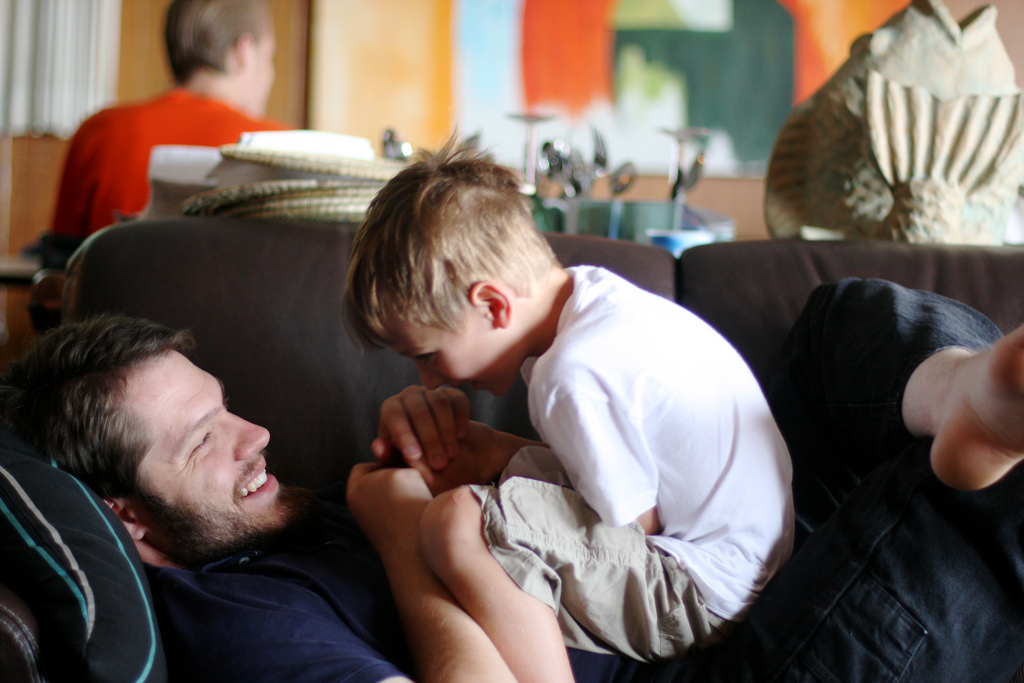 The test can be performed either as part of a judicial process, or in ordinary legal transactions, when necessary establish the existence of a pedigree. In turn, the test may be in the process; or in a process specifically designed to establish the parent-child relationship is not determined by law, or wipe a pedigree that is yes; or in any process, for which proper resolution is relevant evidence of a particular affiliation and legally.

It must be said that both the sentence or document that the affiliation is determined, as the presumption of paternity marriage are proper means of establishing parentage, but not usually act as evidence in traffic or in the process, and that the admission of evidence other than the registration was subject to the provisions in the Civil Registry. That is, the test means of regular traffic, and processes that are not directed to determine positively or negatively a pedigree is entered in the Register.

Finally, the apparent status, and other important functions, can also act as evidence in the process of establishing parentage, but not through regular testing in other processes except in exceptional cases. Regarding trafficking may play a more important role, especially in the most ordinary relationships, but may be insufficient when more formal record of parentage is required.
CONTACT TO ASK FOR A QUOTE