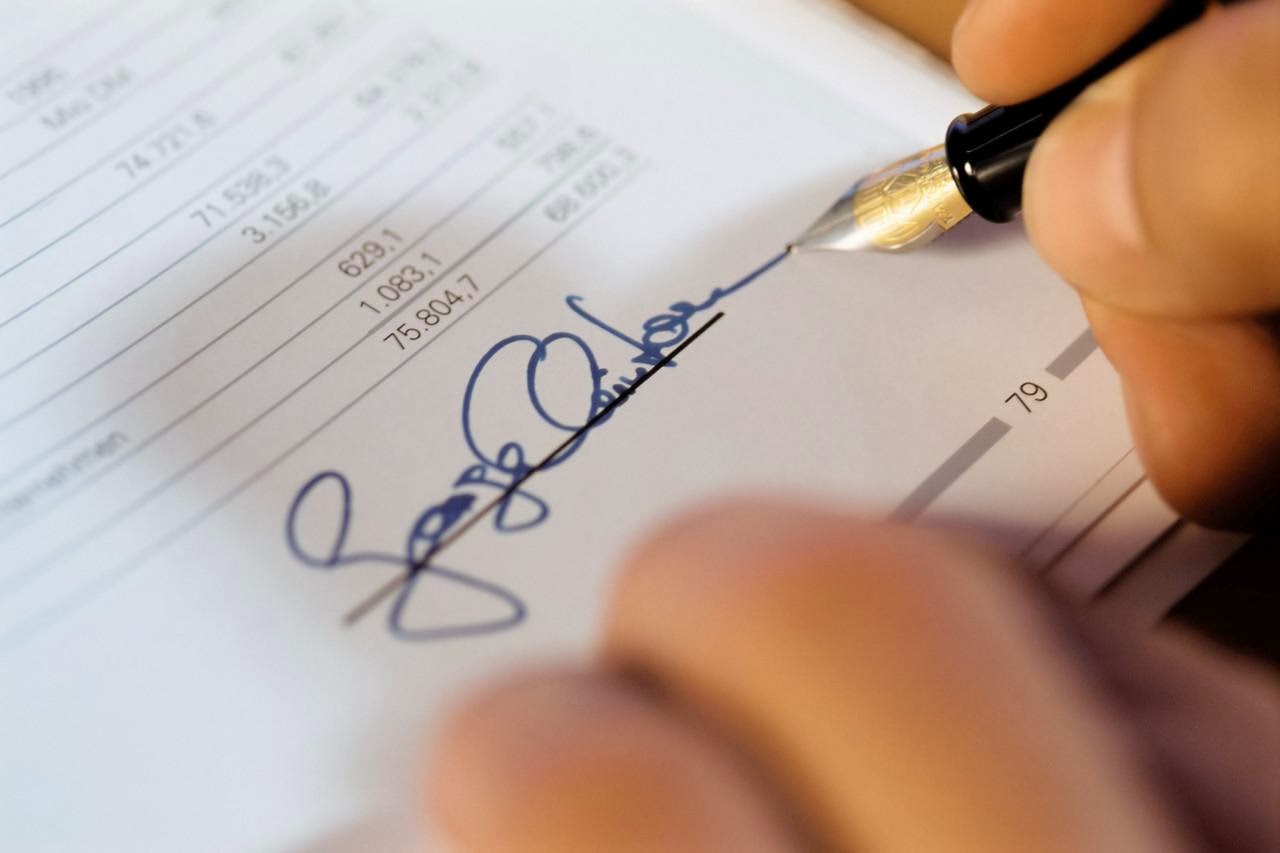 The corporate income tax is a direct tax subjective, personal and which are taxed capital gains obtained free of charge upon death by natural persons. This tax surplus income falls because heritage gains are taxed on the income tax. The scope is in Spain (except in Navarra and the Basque Country, which have their own rules through the concert), and assigned to the Communities.

The tax levied on acquisitions mortis free cause, that is, all purchases obtained by inheritance (the portion that is becoming heir). Also levied on quantities obtained by life insurance beneficiaries who have caused the death of the contractor, except for pensions, to be taxed at income tax in respect of income from work.

Currently, this tax is managed from the reverse by the taxpayer, which must be submitted within six months after the death of the deceased.

As for the tax grants, donations and other similar cases, such as debt forgiveness in a spirit of liberality, or waiver rights for a given person is taxed.

They are required to pay these taxes the heirs and legatees, and the bank will not unlock the accounts and allow the distribution of the estate until it has not paid the tax.
CONTACT TO ASK FOR A QUOTE