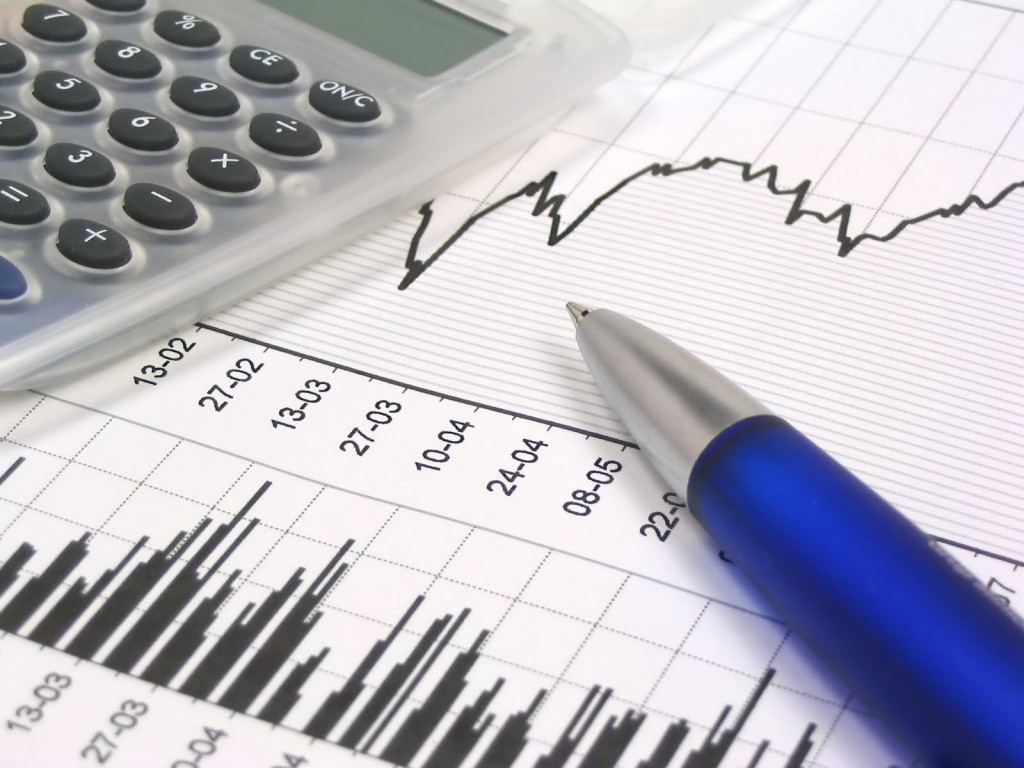 They are regulated in Article 72 of the Law of Corporations, in non-cash acquisitions.

1) Try to acquisitions made by society within two years of its constitution, as might be the case of a company that had been formed in 2009 and had acquired a warehouse and a vehicle in 2011.

2) It´s excluded in any case, acquisitions falling within the ordinary operations of the company, including the purchase of materials or goods.

3) Finally, it should be noted that the amount of purchases should exceed ten percent of the share capital. This means that if we are faced with a limited partnership, is to try a derisory figure. However, imagine a corporation in which ten percent of 60,000 euros will be 6,000, it does not seem too high a figure as that for goods: buildings, vehicles ...

That said, if an acquisition eligibility set out above, you may be described as onerous, so you need the following steps:

a) Report of the directors to justify the acquisition.

b) Report of the expert.

c) Agreement on the General Meeting, (can not be agreed by the Directors).
CONTACT TO ASK FOR A QUOTE